Visit the Old Town of Labin

The medieval town of Labin is situated on the hill above Rabac, at 320 meters above sea level, more precisely at the top of the hill with a beautiful view of the Kvarner Bay. Its old name of Albona was first mentioned in 285 AD. Today, Labin is a cultural and administrative center, and rarely where the richness of architecture and cultural and historical monuments with many art studios are so charmingly connected.

The city walls from the 16th century surround the city, and in the heart of it, you can enter through the main gate, St. Flora’s gate, which date back to the late 16th century. Passing through the door, you reach the Old Square where many of Labin’s sights are located, such as the Palace of the Podestat from 1555, and the Little Theater, built in the middle of the 19th century on the site of the former granary (grain warehouses). From the Old Square, on which all the streets of the Old Town intersect (four of them), one can see one of the most beautiful buildings in Labin – Battiala – Lazzarini Palace, now the seat of the City Museum of Labin, which is according to Lonely Planet’s choice, one of the 10 most original museums in Croatia.

Before coming to the Museum, it is necessary to stop beside the parish church of the Birth of the Blessed Virgin Mary, build in 1336 on the remains of an older church from the 11th century.

THE CITY MUSEUM OF LABIN

What attracts the most attention in the museum of Labin is the faithful representation of 150-meter long mining corridors located in the basement of the building, which includes all the characteristic features of the mine, including the original sounds recorded in the original mining. While constructing this mine, the dimensions of the real mine were taken into account, so the reconstruction in the first part is easily passable, but from the half of the mine the ceiling is lowered and becomes lower and the passage is narrowed so the protective helmet is very welcome. Such dimensions faithfully reflect all the weight and horror of working in the mine. 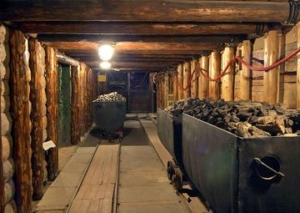 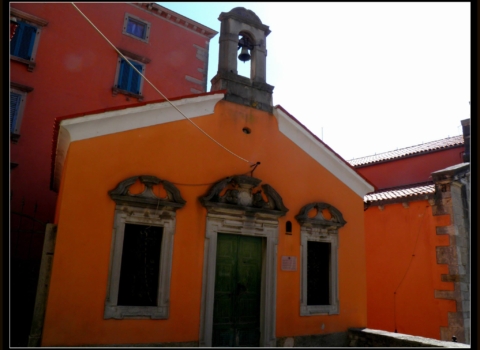 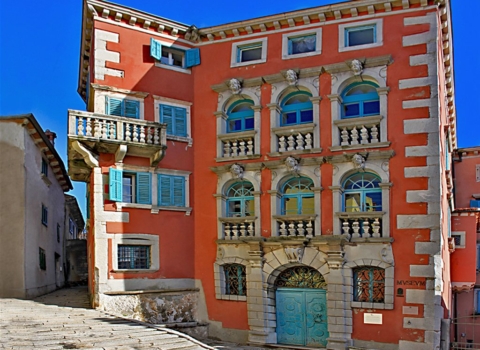 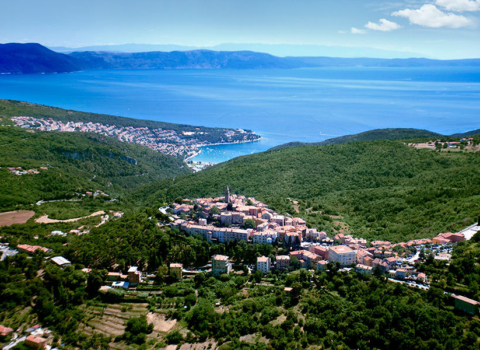 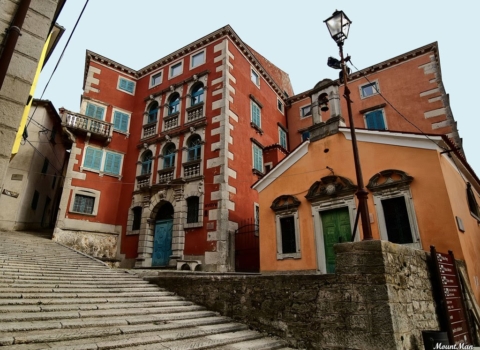 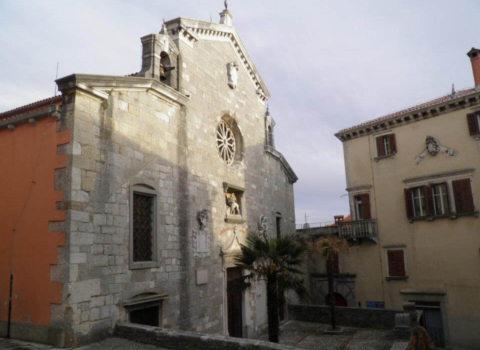 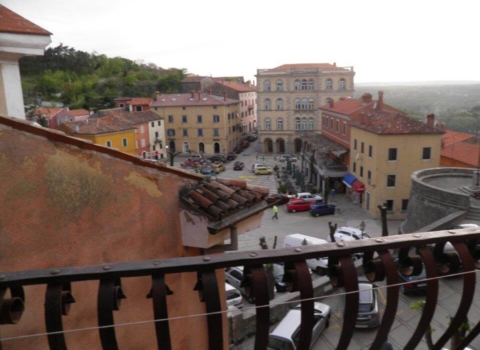 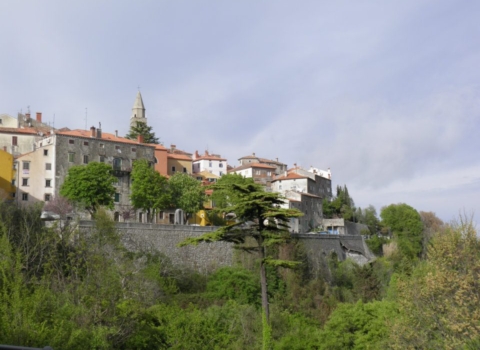